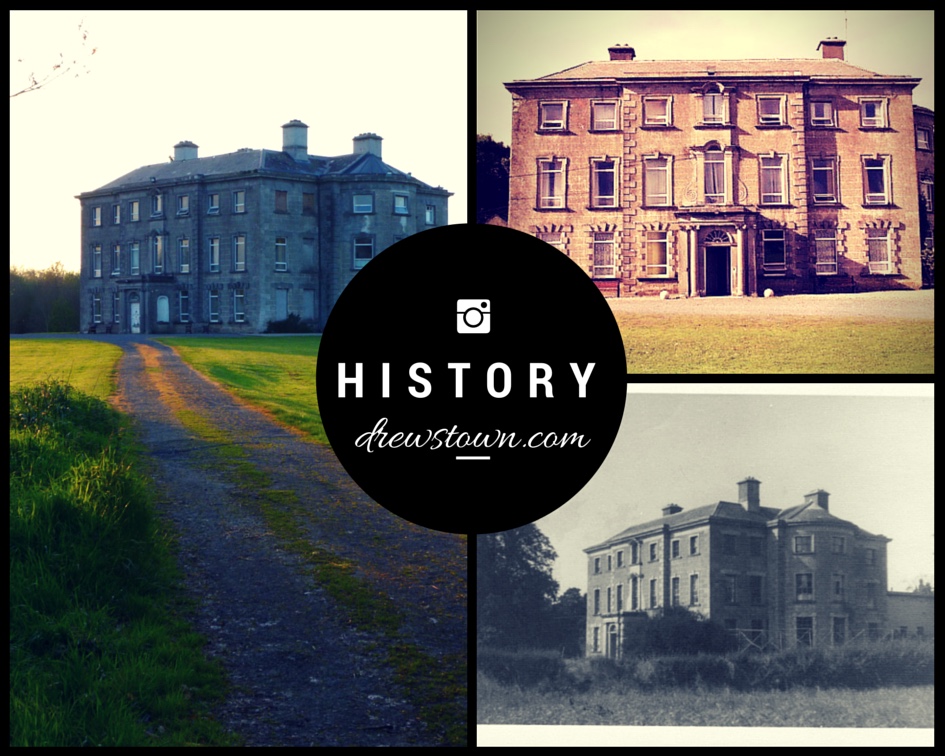 Drewstown has been used as a Christian camping and conference centre since 1989. It has been formally operated by the Drewstown House Trust since 2002. Prior to that, the property was a Christian school and orphanage.

In 1952 an American mission agency named World Missions to Children (WMC), based in Grants Pass, Oregon, purchased the 200-year-old Georgian house and 68 acres of land, to start an orphanage. WMC also established orphanages in India, Austria, Brazil and Japan. In 1964 the mission decided to establish a Christian secondary school, primarily for the orphans but also for Christian families who preferred an education more Biblically based than what was then available. The orphanage and school ran in tandem until the last of the orphans finished their schooling in the early 1980’s; then the school operated on its own until 1988, when the transition to a camping and conference centre took place.

The orphanage provided homes for up to forty children at a time. All the workers were missionaries from the United States or Britain. The children were sponsored by individuals or families in the USA and no request for help was requested from national governments. 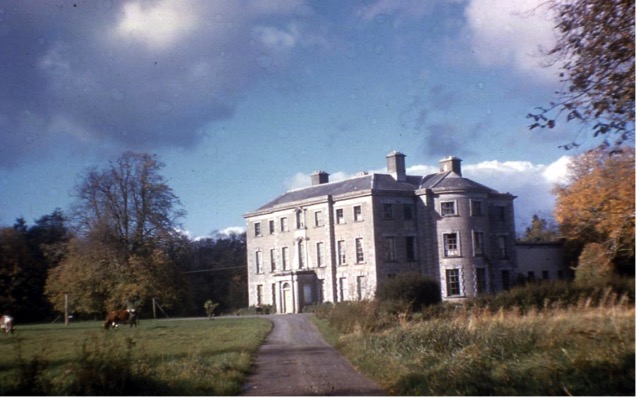 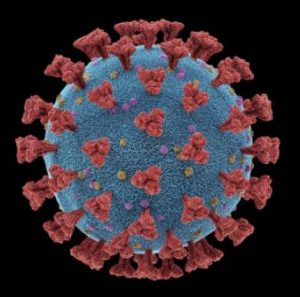 We have adapted accommodation, signage and access to comply with COVID precautions. As soon as Government restrictions allow we will once again be open for bookings at Drewstown House. Contact us at drewstownoffice@gmail.com for details.